As we approach to the two-year anniversary of the formal announcement of the recognition of Parkour/Freerunning as a sport and Parkour UK as the NGB, the Board at our last Board meeting on the 23rd October 2018 in-accordance with 21.1 & 21.1.9 of our Memorandum & Articles of Association have collectively and unanimously agreed that the Board would tender their resignation, with effect from our 2018 Annual General Meeting (AGM).

The Board are collectively tendering their resignation for two reasons;

Both of these factors have contributed for the need of this collective course of action.

On Monday 12th November, a letter from our Independent Chair, Stephen Mitchell was shared the Chair’s & CEO’s Home Country Sports Councils of the UK, as well as the Dept. Digital, Culture, Media & Sport (DCMS) and Sport + Recreation Alliance – advising them of the collective decision of Board and the reasons for their decision.

Context – Lack support and engagement from Home Country Sports Councils of the UK;

This is the case notwithstanding the fact that Parkour UK has received no strategic funding/investment; such as Sport England’s Core Market Funding for NGBs, as well as any funding streams from the other Home Country Sports Councils of the UK, in contrast to many other sports. Some comparative examples from England only are shown in the table below:

As detailed above, the Board meeting on the 23rd October, where it was collectively and unanimously agreed that the Board would tender their resignation as of as the 2018 AGM;

Furthermore, these follow the previously announced resignation of Catherine Baker, our Senior Independent Director in August .

The resolutions are in-line with our Memorandum & Articles of Association, as well as being in the interests of Good Governance and Parkour UK.

The Board resolutions, as detailed above, will be implemented as of the 2018 AGM – scheduled for the 8th December 2018 and will include the following;

The newly Elected and Appointed Board will be in place as of the
our 2018 Annual General Meeting (AGM). 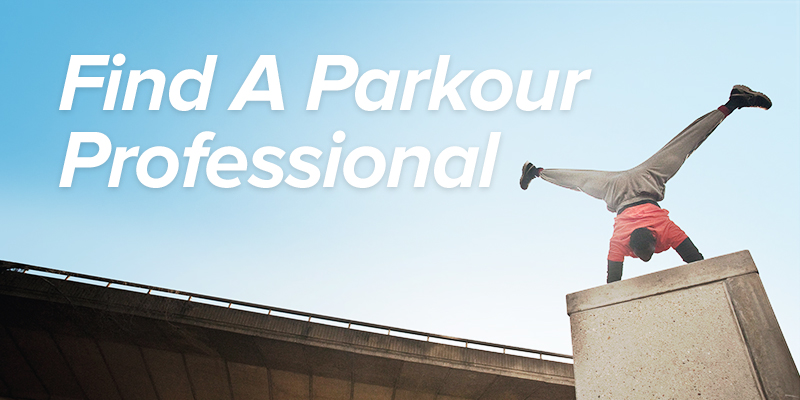