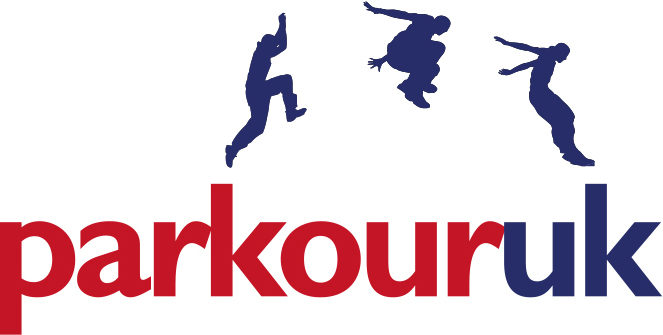 At 2016 AGM held on Saturday 9th July 2016, following an open nomination process the membership voted to elect an Elected Director. The Nominees were were approved by the Board for election at the 2016 AGM.

We are pleased to announce, following the formal vote by the voting members at the AGM, the election of Daniel Timms as Elected Director. Dan has over a decade of Parkour/Freerunning training and has been coaching the discipline for more than half of that time. He dedicates his time fine tuning his practice to help current and future athletes reach their full potential. His innovative coaching can be seen reflected in the sessions provided by JUMP Parkour, where he is a director and senior coach. Dan is an award winning graduate in Engineering possessing a Masters level degree. He uses his creativity and analytical mind to create designs for some of the UK’s Parkour parks. Dan has reached a high level in many sports searching for knowledge that can be used to further both his coaching, and Parkour training methodology.

“2016 has already been an incredibly exciting year in the history of Parkour UK and I am personally delighted that we continue to add to our Elected Directors, with Dan Timms, who will continue to help drive the organisation forward. With the ongoing leadership and commitment from our Chief Executive Officer, Eugene Minogue I am confident the community of parkour practitioners and professionals will be inspired to continue to challenge perceptions, engage more participants and deliver even more positive outcomes in the future. At Parkour UK we are committed to develop a National Governing Body of the future, working collaboratively with partners across public health, community safety, sports development, urban design, education and the great outdoors, with the community at heart of every decision we make and a strong Board to govern the discipline appropriately”.

As part of the election of the new Elected Directors &  the transitional arrangements as part of our Governance changes, Chris Rowat has resigned as an Elected Director as of the 2016 AGM. Chris has served on the board of Parkour UK as an elected director since 2013.

The Board on behalf of the NGB & our community/members wish to formally express and record their significant thanks, gratitude and appreciation to Chris for his contribution and service as a board member. This has enabled us as NGB to continue to develop, progress and break new ground in the sports sector in the UK and beyond.

‘P’ is for Parkour and Progressive… by Hannah Holland